The provisional medal ranking is led by Italy with 19, followed by France with 18 and Switzerland with 15. Spain is in fourth place with 8.

Carlos Torres, in the U18 category, gives him the second gold in Spain. 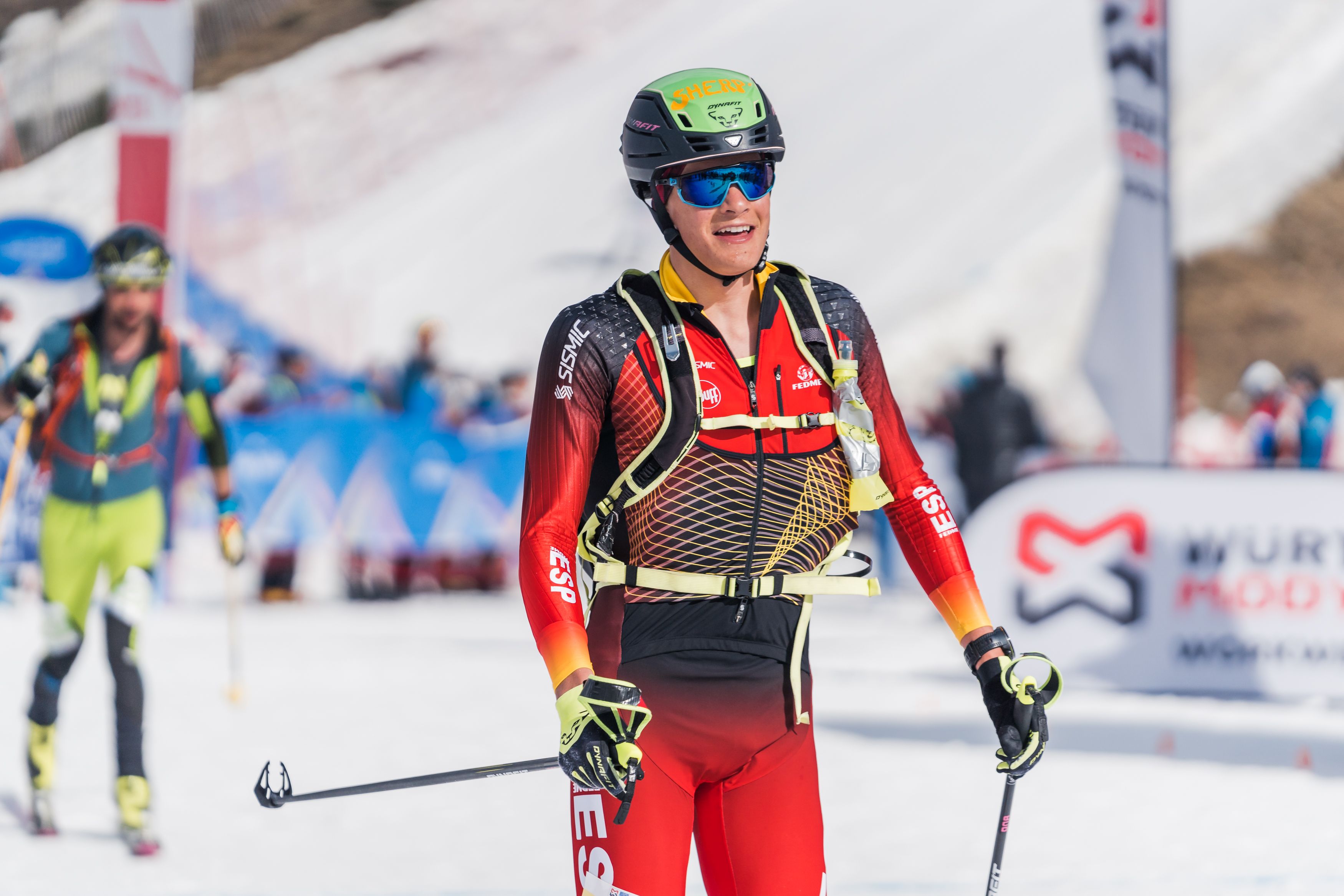 Saturday the 12th 2022, the third day of the ISMF European Championships Skimo Boí Taüll 2022 was played, and they did it with the Individual test.

Considered the “queen test” it was inaugurated by the president of Ferrocarrils of the Generalitat de Catalunya, Marta Subirà. France’s Axelle Garchet-Moralet has won the women’s absolute category, in an exciting final against Sweden’s Tove Alexandersson. Werner Marti in the men’s absolute have won. 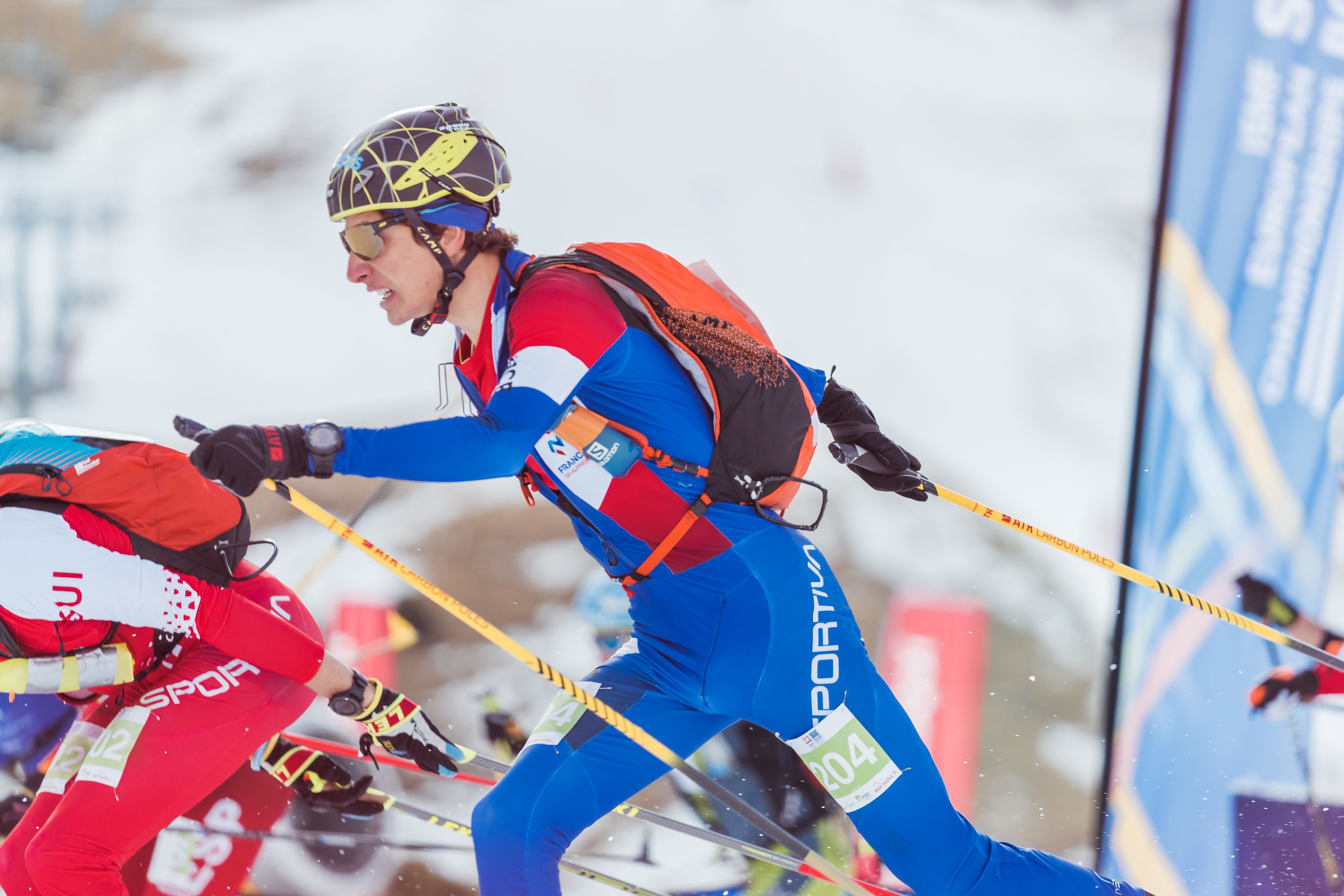 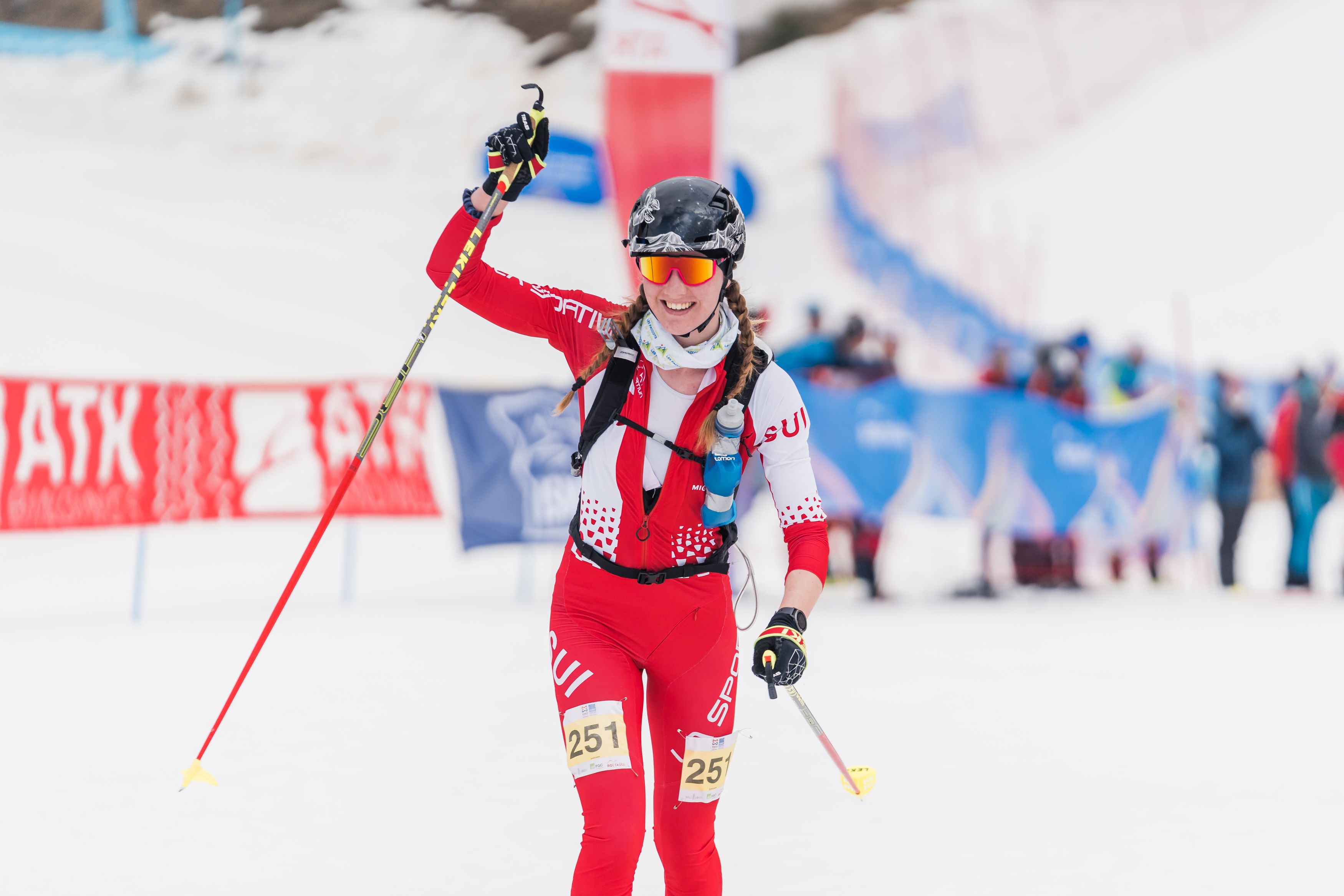 This test is the most technical and demanding for the athletic endurance of the participants of the championship. Sunday the 13th 2022, will be the last day of the Skimo Boí Taüll 2022, the closing day of these championships in which the mixed relay race will be held.