The world of snow continues to be erroneously associated with a world of men. The mountains are a harsh environment to work in, the temperatures are very low in the winter and sometimes you have to endure severe storms. However, this does not mean that only men are capable of doing so. Of course women can too!

At Boí Taüll resort we find women who give everything to make our resort work: cleaning staff, administrative staff, medical service, among many others. Each of them tells us how the road to a place in their sector has been and how happy they are that there is an increasing percentage of women in the resort.

In this post we want to give visibility and claim the women of the resort who are key pieces and without whom we could not enjoy the Boí Taüll. Here are some of them!

TERESA ORTEGA - Reception of the resort 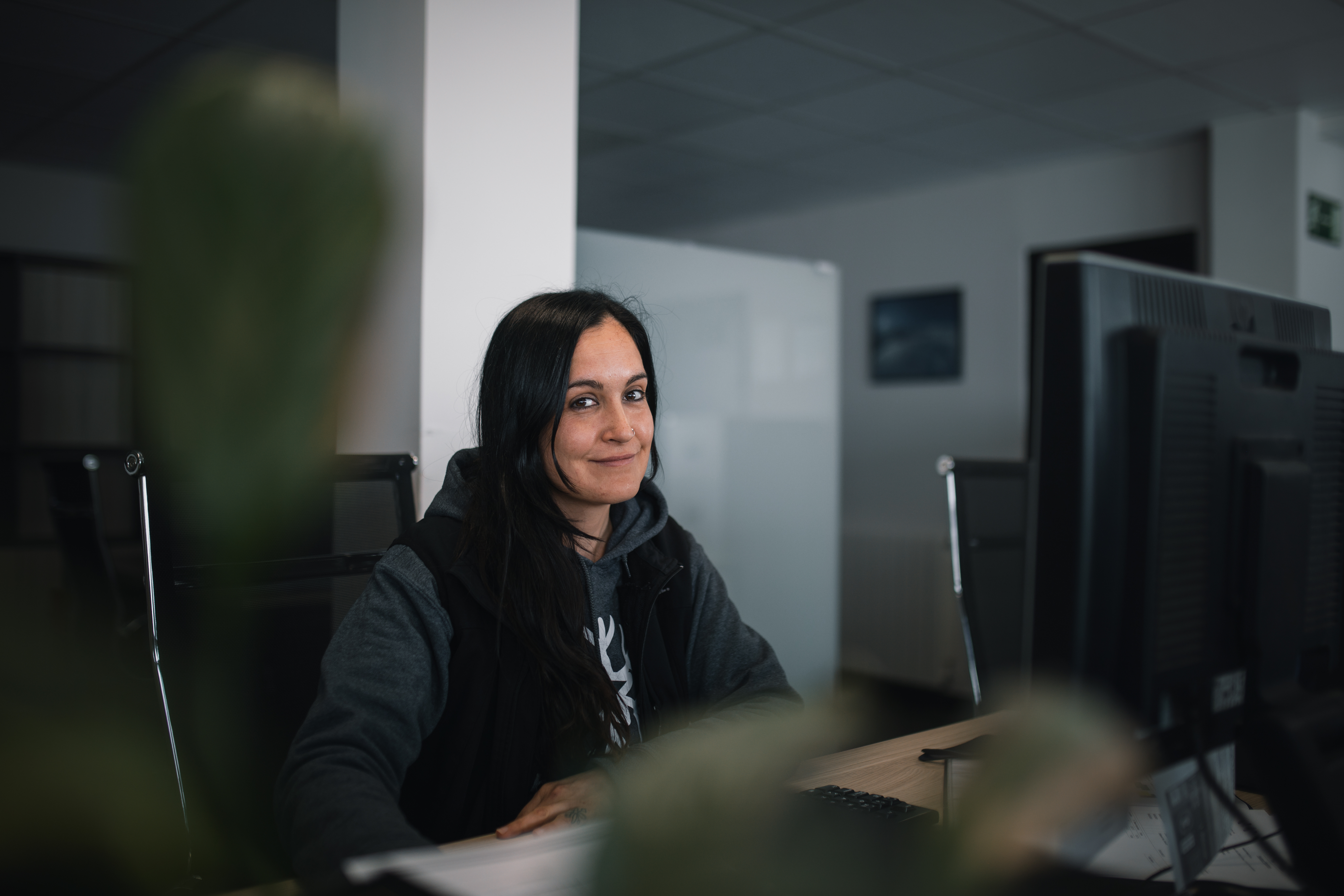 She has been working at Boí Taüll resort for five years as a resort manager. She had previously worked in sales and services, always in customer service. After setting up a craft branding company, she moved to the valley where she entered the world of tourism working in the reception of the hotels that were in the resort. 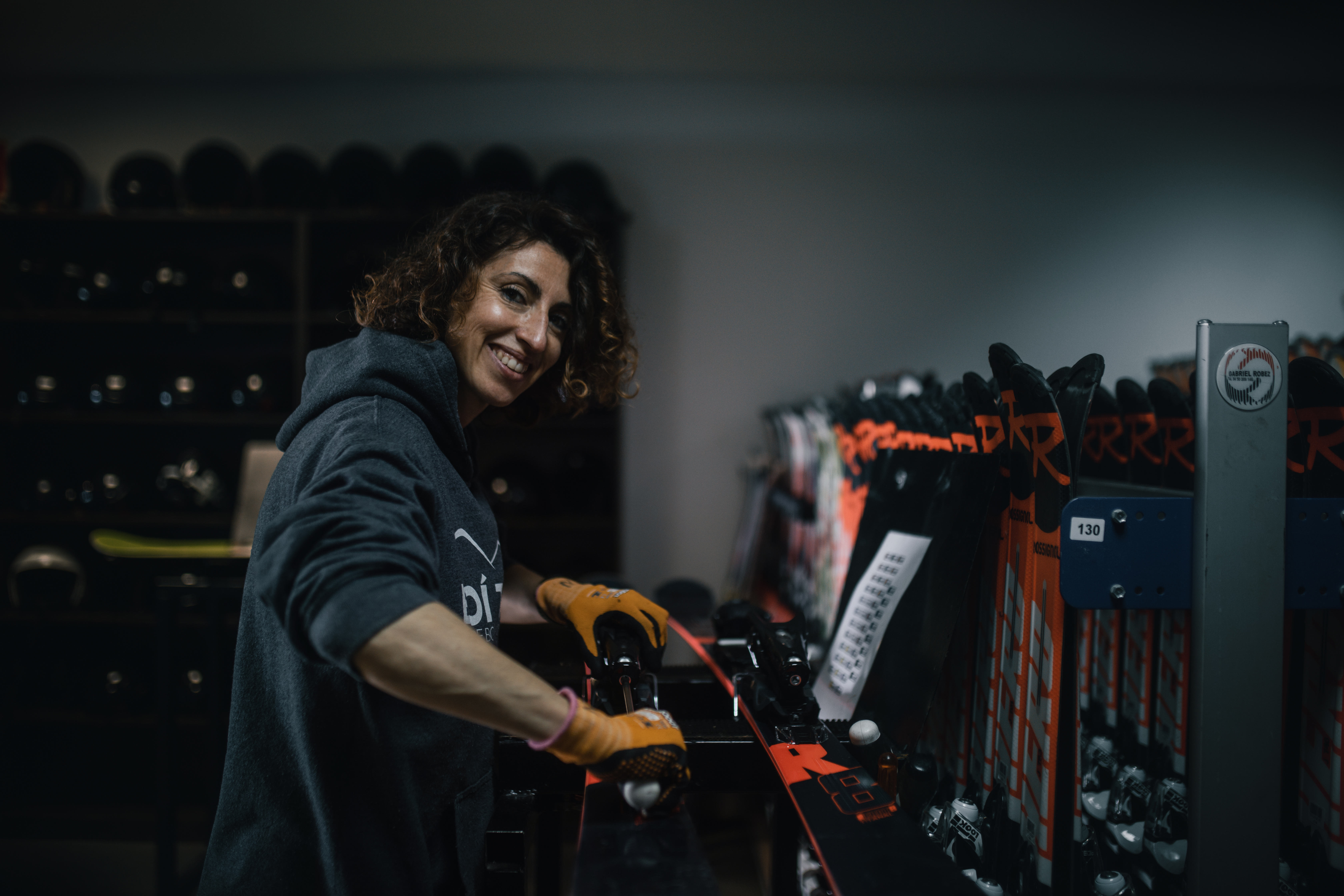 Núria works at the resort as the person in charge of Boí Taüll’s material rental service. She has been working at the station for 14 seasons and has been fleeing the city in search of fresh air. She previously worked in the private sector, in an office as an environmental technician 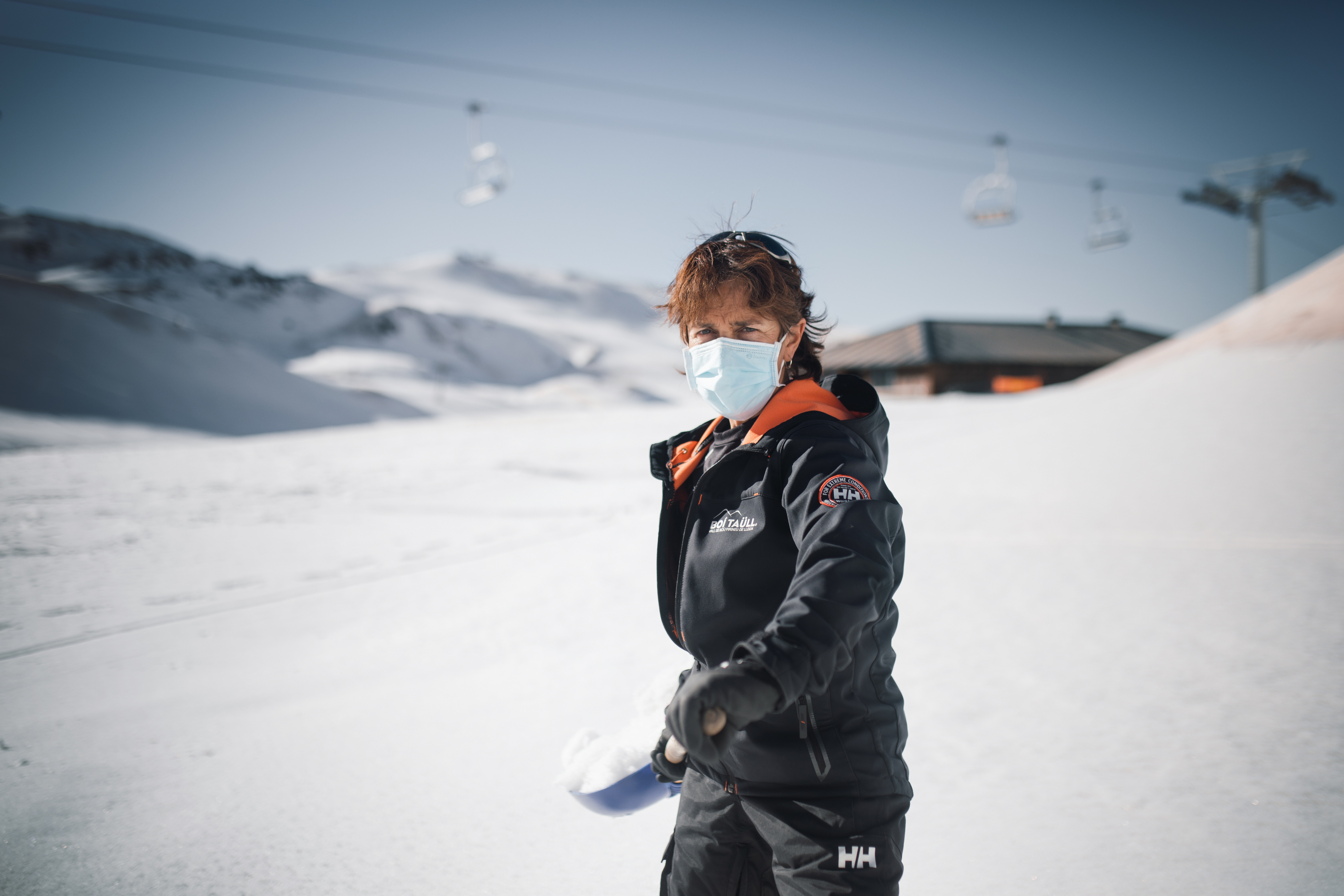 Karol has been stepping on the snow of Boí Taüll for more than 20 years. She started working as a hitchhiker in the 2000-2001 season. After living in Donostia for a long time in various jobs (warehouse, secretary, clerk) she decided to come to the Vall de Boí looking to live and enjoy the mountains. 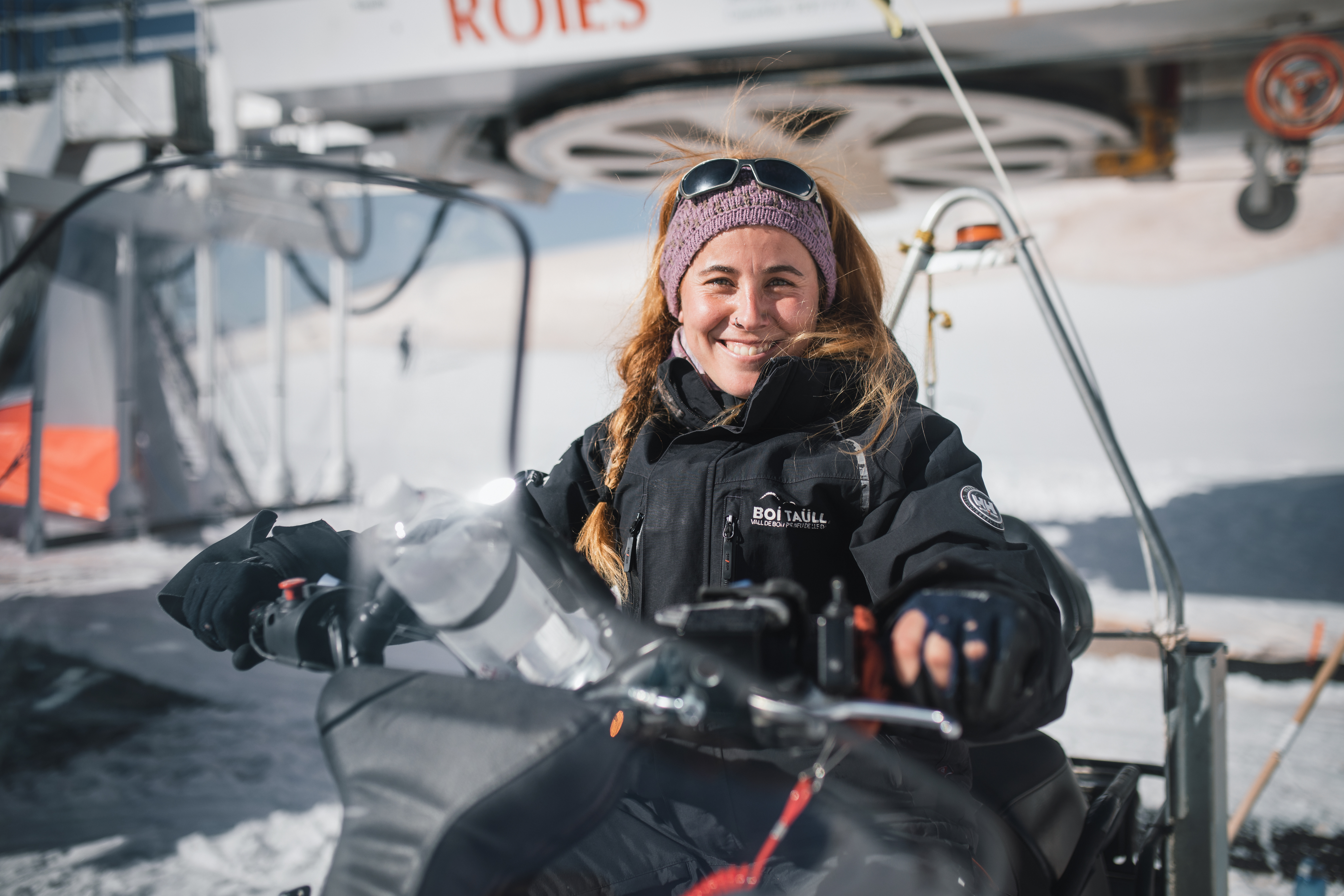 She has been working as a freelancer for three seasons, although she came to the Pyrenees at the age of 26, where she worked as a guide and group coordinator at the time. From then on, Itsasne began collaborating with the resort. She used to be a dancer, until the company was disbanded and she came to the mountains in search of new experiences.