Visit the natural paradise of Taüll, in the Vall de Boí

Visiting the village of Taüll, in the Vall de Boí, is synonymous with traveling to the past. This Pyrenean setting, perfectly preserved over the years, takes us to the Romanesque Catalonia of the 12th century, with its stone houses, its alleys full of personality and its alpine landscape surrounded by peaks that reach more than 2,500 meters in height. A natural paradise located in the Alta Ribagorça region and with only 266 inhabitants.

This summer discover its magic and charm first-hand, a place that brings together sport, nature, history and culture. Do you want to know more about it? Discover what activities you can do!

Active tourism in the middle of nature

Taüll brings together all the essentials to live a summer full of adventure and excitement in the high mountains. In fact, it is the perfect place to practice active tourism activities, since it is part of the Aigüestortes and Estany de Sant Maurici National Park, one of the most magical spaces in Catalonia, being the only national park in the country, in which they can do all kinds of routes and excursions, either on foot, by mountain bike or on horseback. 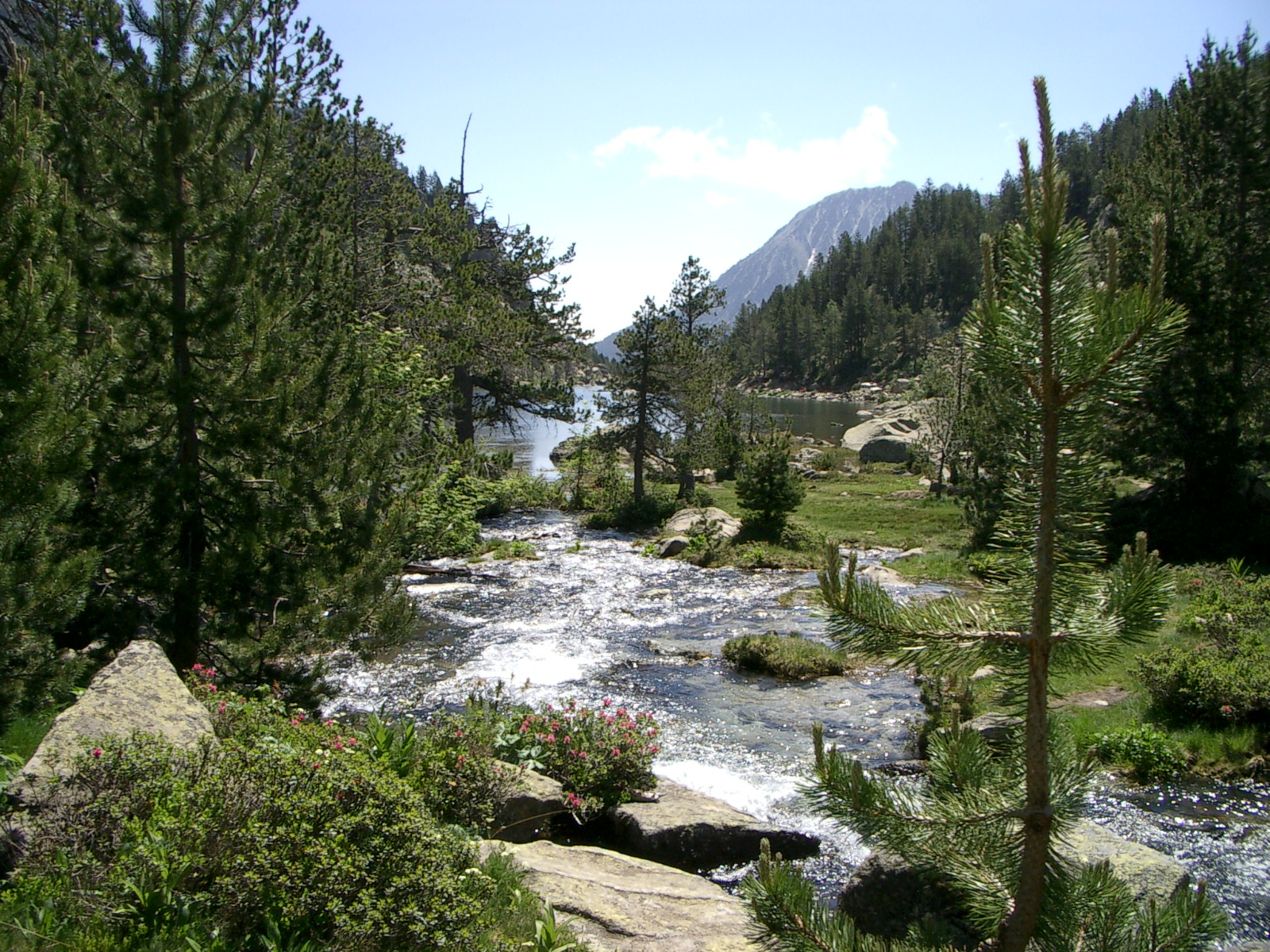 It has nearly 200 ponds that become home to a great diversity of animal and plant species that give life to this protected natural area. Of the National Park stands out the Estany de Sant Maurici i els Encantats, the Agulles d'Amitges without vegetation, animals such as the chamois, the capercaillie or the bearded vulture.

Heritage of humanity by UNESCO

Taüll is especially known for its cultural and traditional wealth. In fact, its Romanesque heritage is its main tourist attraction, represented by two Romanesque churches from the 12th century and Lombard style declared a World Heritage Site by UNESCO in 2000:

- The church of Sant Climent, located in the lowest part of the town, stands out for its six-story bell tower and for the set of wall paintings that can be seen, although the most important of all, the Pantocrator in the central apse, is preserved in the Museu Nacional d'Art de Catalunya - MNAC (National Museum of Art of Catalonia), in Barcelona; 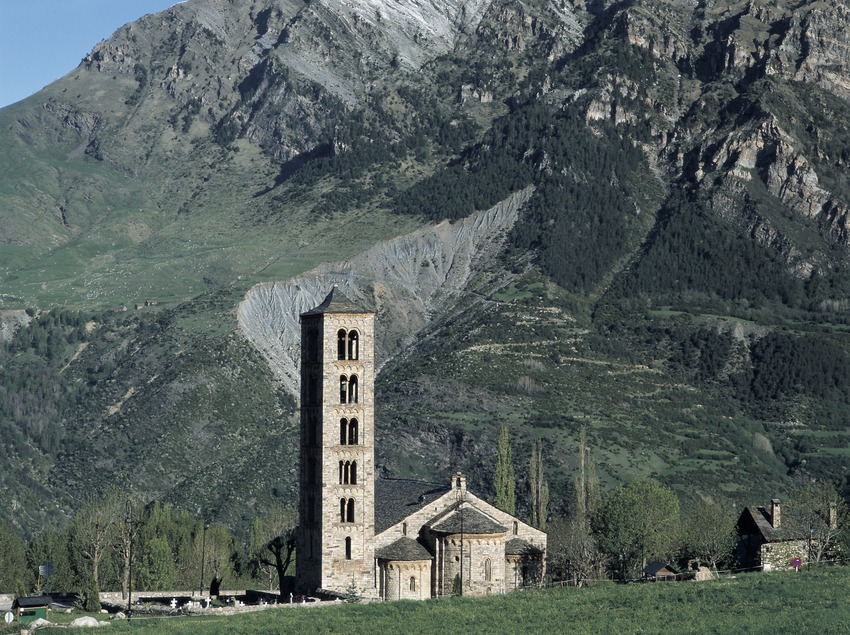 - And the church of Santa Maria, in Plaça Major, has a five-story bell tower and a reproduction of mural paintings (the originals of which are in the MNAC). 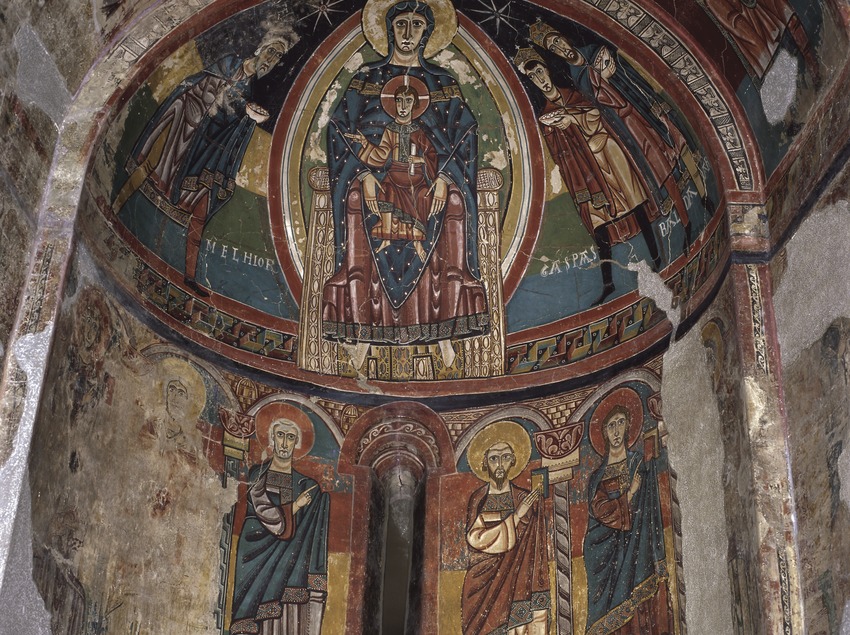 Summer in Taüll is full of traditions, with its maximum exponent on the third weekend of July with the Festa Major and the Descent of Fallas of Taüll, the Pyrenean ancestral fire festival declared Intangible Heritage of Humanity by UNESCO in 2015.

Under the orders of the older bachelor or head of the group, the Bajada de Fallas consists of transporting some resinous trunks down the mountain, until they reach the town square, where they are received with music and the sound of bells. Next, with the fallas already half consumed, a large bonfire is made and the party begins.

During the celebration of the Popular Festival, the Ball Pla and the Ball de Sant Isidre also take place, followed by the Pila.