The Spanish team has achieved a bronze medal, in the female U18 category, with the Andalusian María Ángeles Rodríguez. 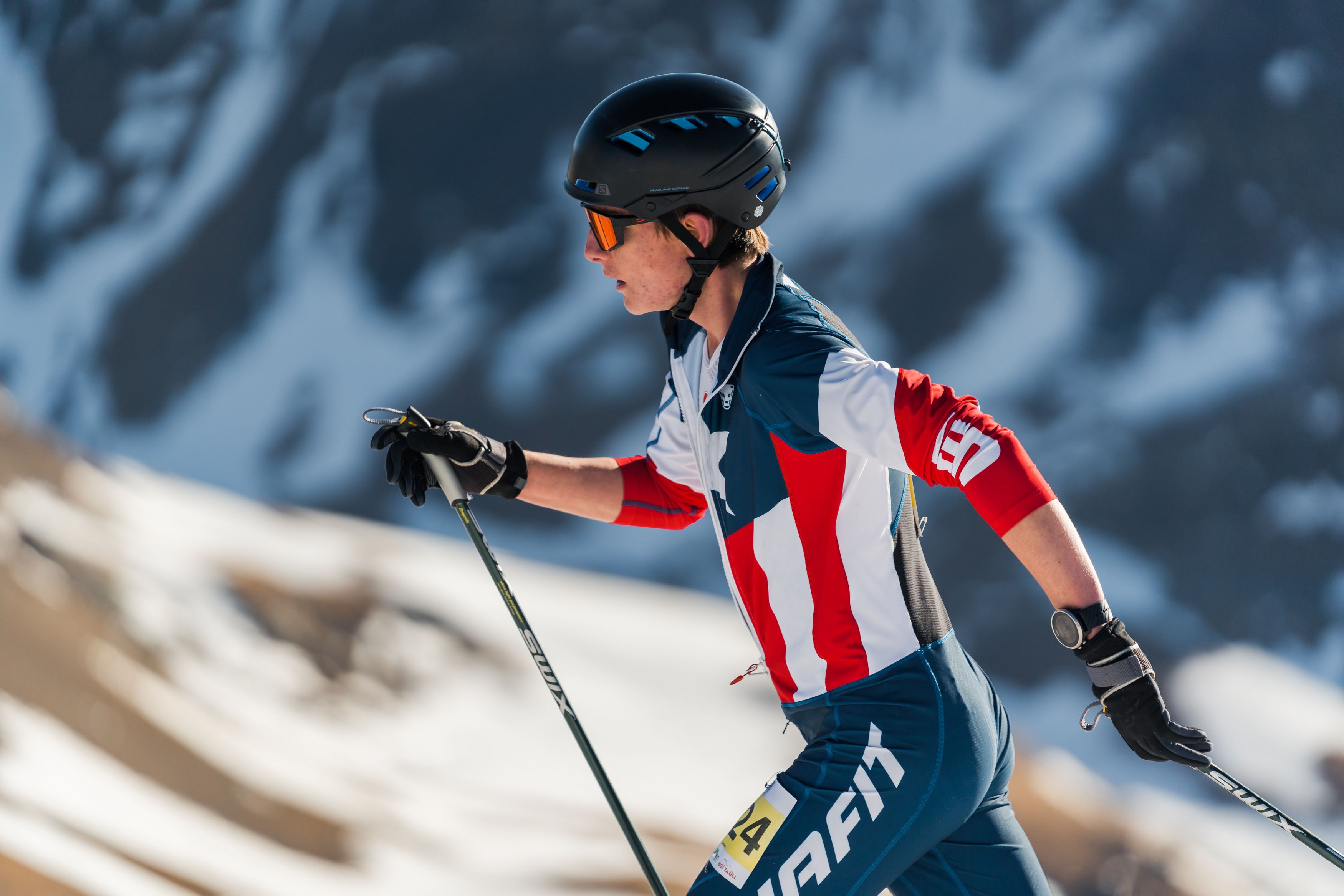 Second day of the ISMF European Championships Skimo Boí Taüll 2022, where the vertical competition was held. With the start from the base of the resort at 2020m and the arrival at the Coll de Roies at 2540m with a demanding route excellently prepared by the organization, the participants have given their best to obtain the much-priced continental title.

The vertical competition that requires working explosiveness and endurance at the same time has seen Ida Waldal (NOR) in the U18 women's category, Jules Raybaud (FRA) in the men's U18, Caroline Ulrich (SUI) in the women's U20, Thomas Bussard ( SUI) in U20 male; Lisa Moreschini (ITA) in U23 Women; Aurélien Gay (SUI) in U23 men; Axelle Gachet-Mollaret (FRA), all-female, and Werner Marti (SUI), all-male, climbed to the top of the podium. 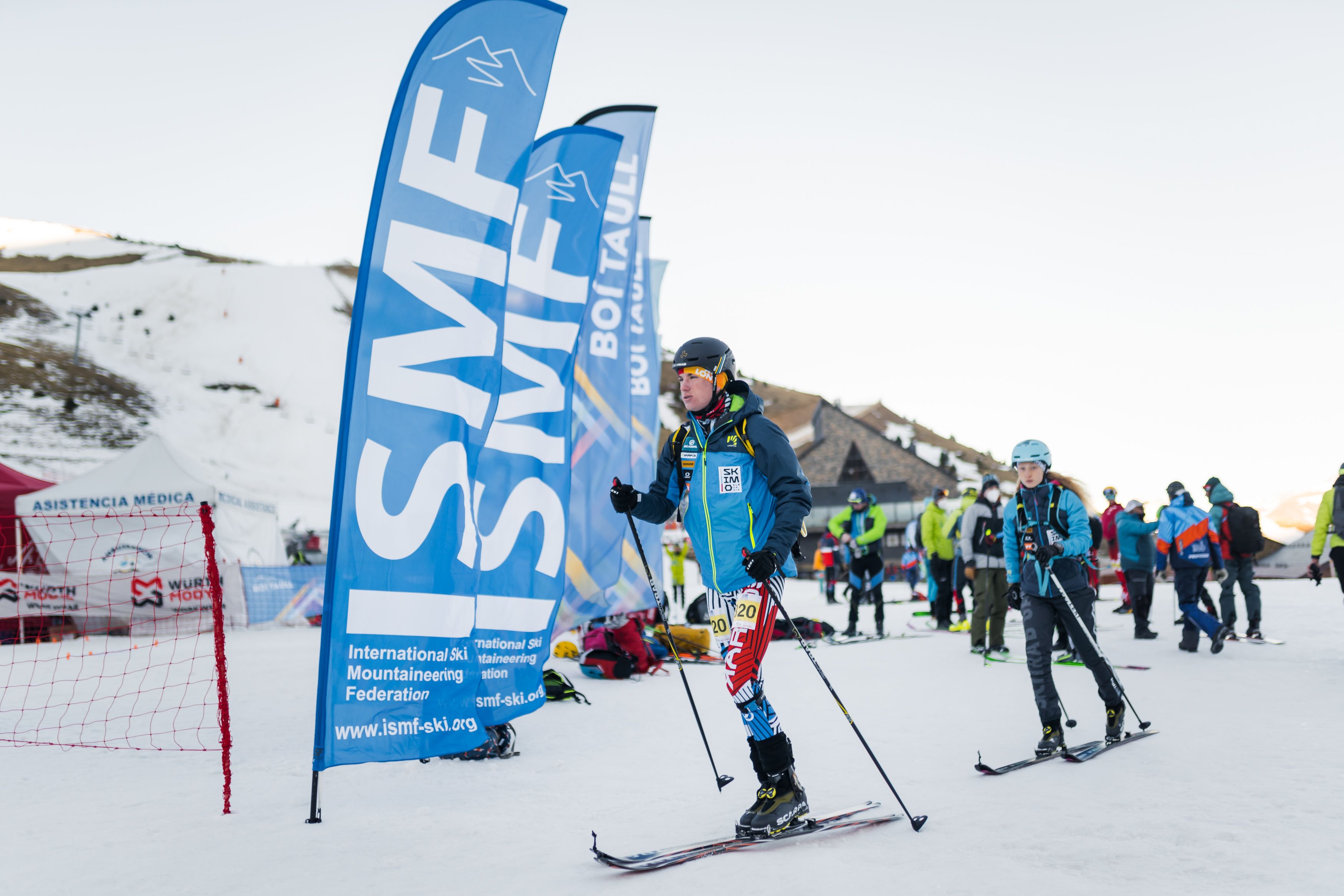 Curiously, although increasingly common, it has been in the men's U20 category where the first and second place finishers have been brothers Thomas and Robin Bussard (SUI). Another curiosity is that the U20s Caroline Ulrich and Thomas Bussard have repeated victory, as the first day of the championships they also got the victory in the sprint competition. 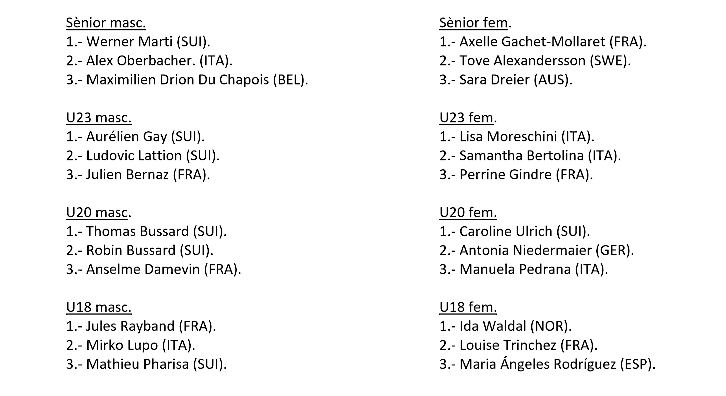 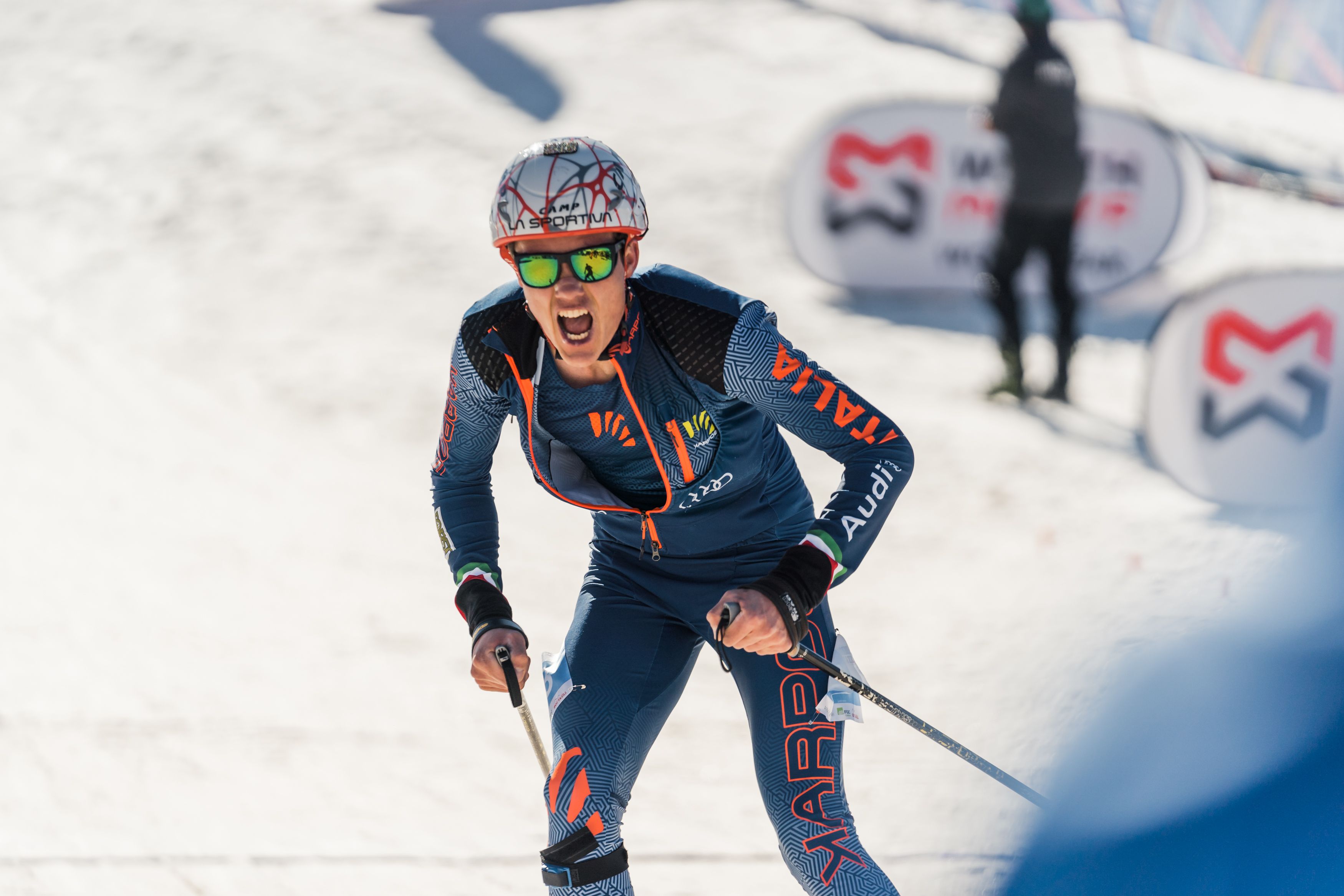 The podium positions in the different categories are:

Friday 11 February, will be the day of rest. However, the teams will take this opportunity to recognize the track of the main event of these ISMF European Championships Skimo Boí Taüll 2022 which is the individual race that will take place on Saturday 12 February. The event has a route that raises different levels, depending on the category, and will surely continue to awaken the passion for downhill skiing in all attendees. The individual test can also be followed live on the ISMF website:https://tv.ismf-ski.org/events/10

In order to encourage the public to watch the championships live, the Boí Taüll resort will apply a reduced rate on the price of ski passes between € 20.50 and € 27.00 depending on the age group of children. , young people and adults. The measure is also intended to compensate for the intermittent alterations in the service of some tracks and facilities of the station during the competition.