Want to know which are the most charming villages in this place for a getaway? We leave you with our list!

What would a list of villages in the Camprodon Valley be without Camprodon? Camprodon has some very significant sites. Lovers of hiking or leisurely walks in nature can visit the Can Pascal oak grove and the Font Nova and Maristany walks. 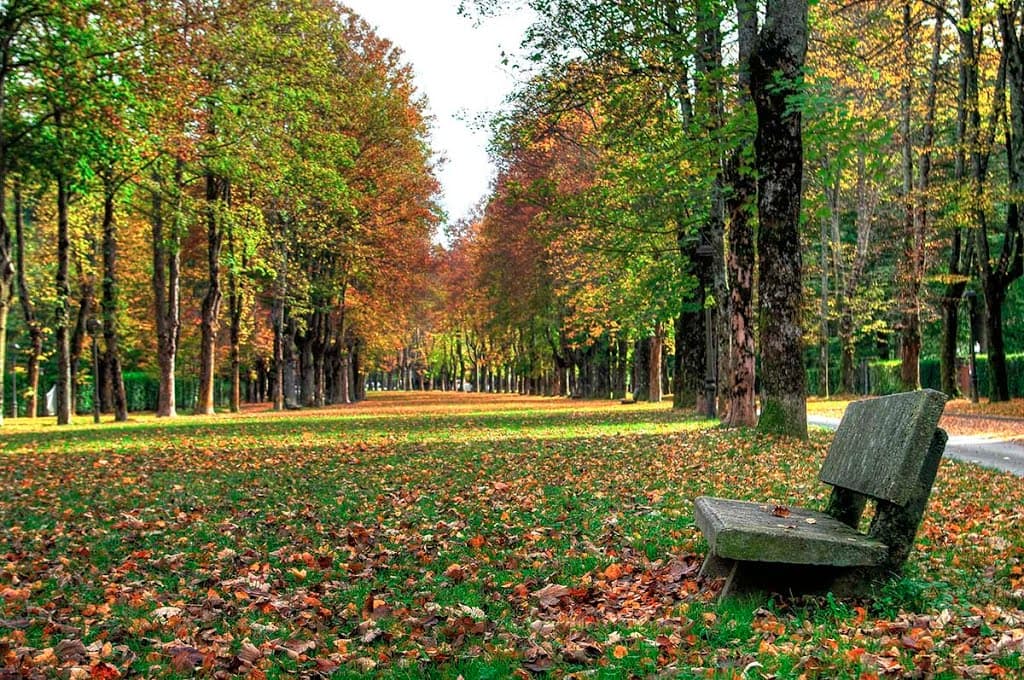 If, on the other hand, you like history and architecture, you can visit the beautiful and famous stone bridge, the monastery of Sant Pere or the famous Old Birba Biscuit Factory, located on Carrer Ferrer Barberà. 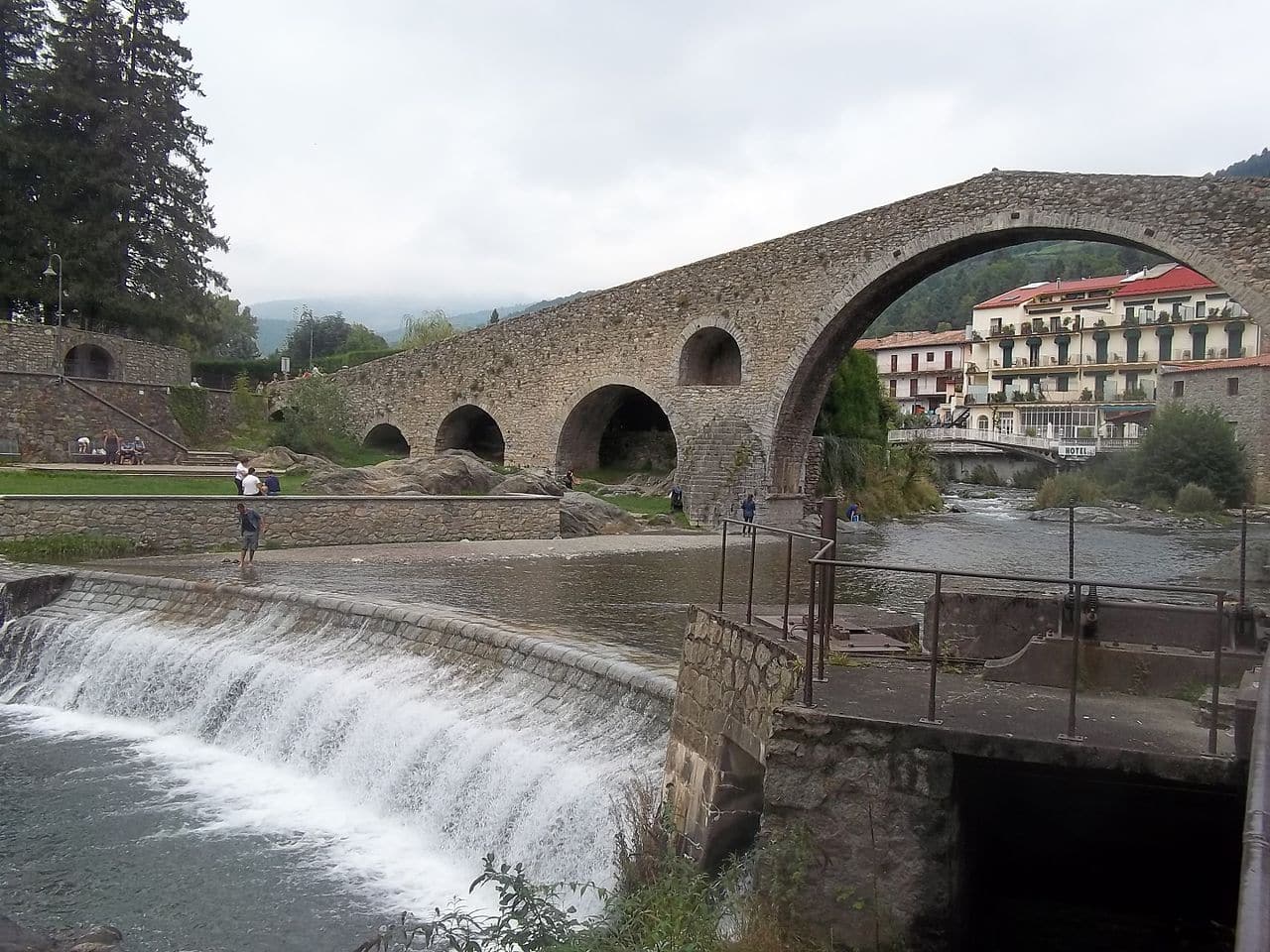 The name Setcases has a legendary origin. It is said that a family of farmers, a father and seven children, who had never climbed the mountain, approached the Hospitalets plain for the sheep to graze.

When they had been there for two days, it began to snow, leaving the children amazed at the phenomenon they were unaware of. When they went to tell their father, who was blind, he told them that it was snowing, that it would cover all the grass, and that the sheep would starve to death. Then they went downstairs and the father decided that they would stay where there was elderberry. When they found the perfect place, each of the seven children built their own hut.

Around these first houses, they built more, reaching the current image of the village, being one of its main attractions, precisely, its typically mountain houses, made of stone. 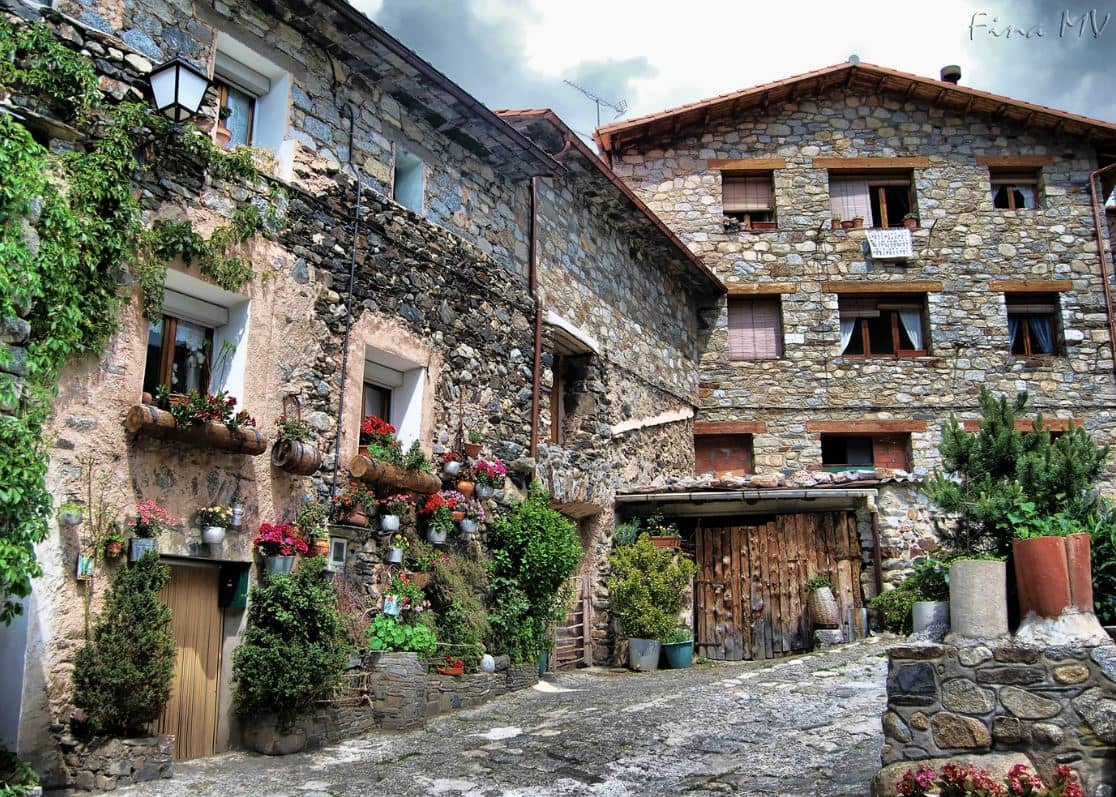 Setcases also has an original beach, which takes advantage of the flow of the river Ter, and where visitors can enjoy, in summer, both a swim and a beautiful mountain landscape. 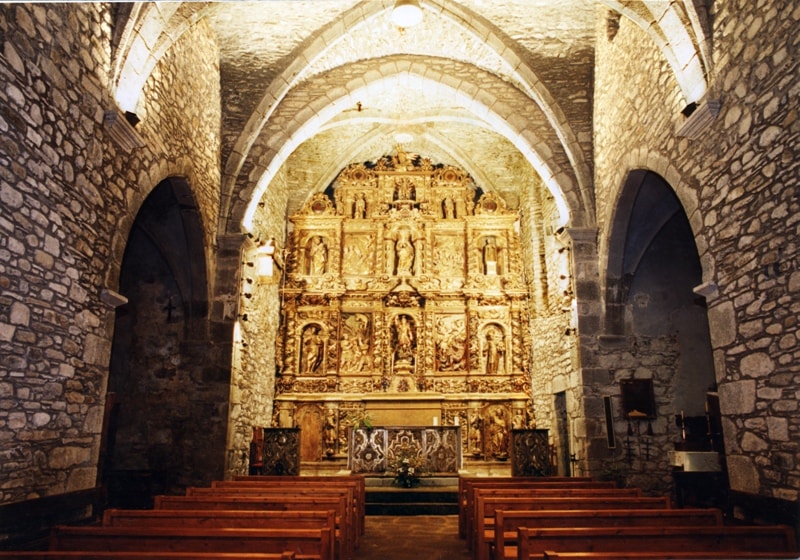 Beget is popularly considered one of the most beautiful villages in all of Catalonia. Being a very small town and its difficult access, have made this town not normally appear in the list of the average tourist, which has also helped to keep its charm intact.

As the main place of interest, apart from its streets and buildings, we find the church of Sant Cristòfol, a remarkable Romanesque jewel for its altar, full of golden, blue, red and bright green colors and a wood carving of Christ. in majesty that will take you to the past. Beget also has two charming medieval bridges. 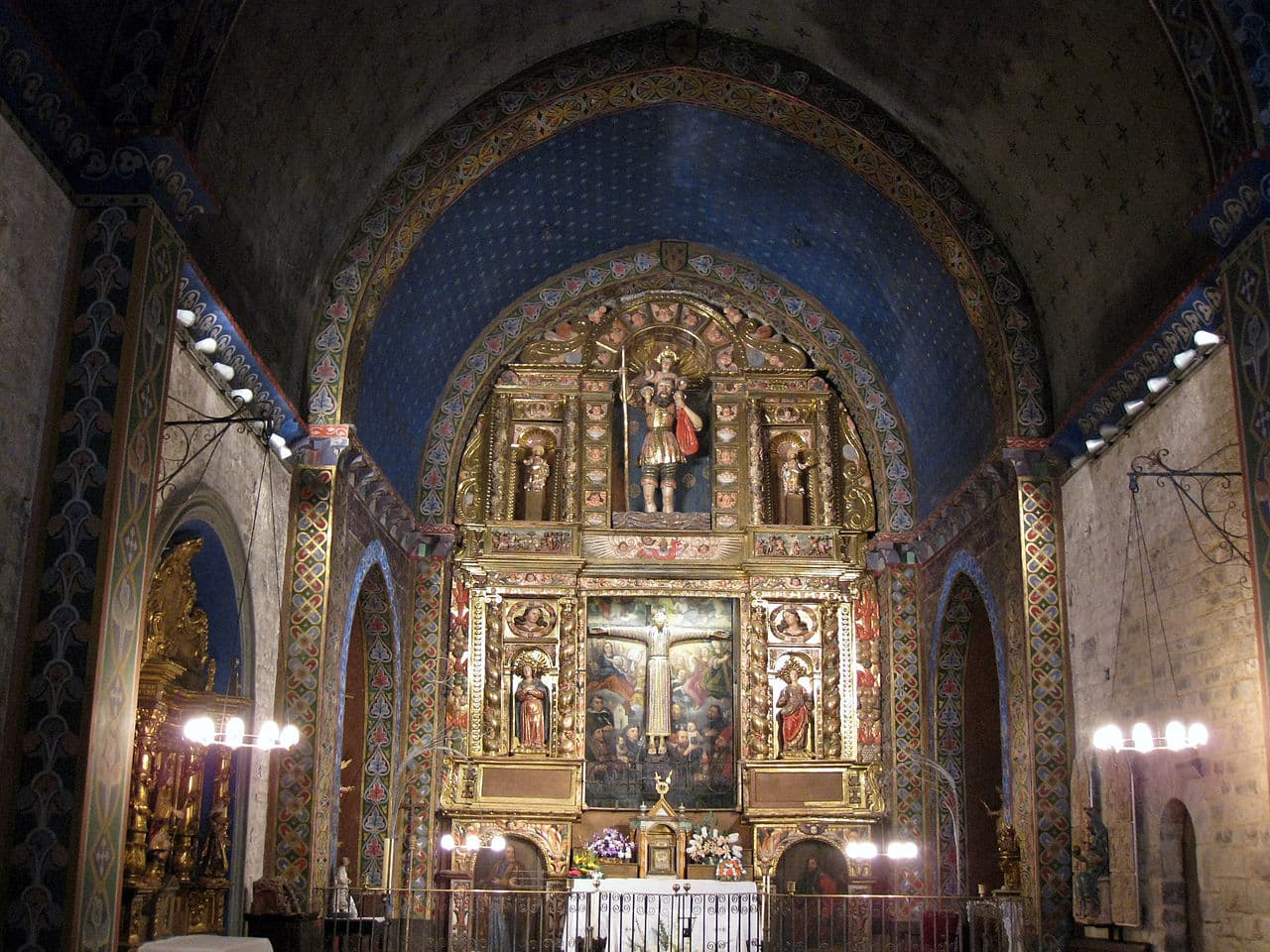 Due to its small size, Beget is easily visited in an hour, so we recommend hiking in its surroundings. A magical place is the Gorges de Beget (or Riera de Salarsa), a place hidden in the middle of nature, with transparent waters under a waterfall, stone land and a small pebble beach. 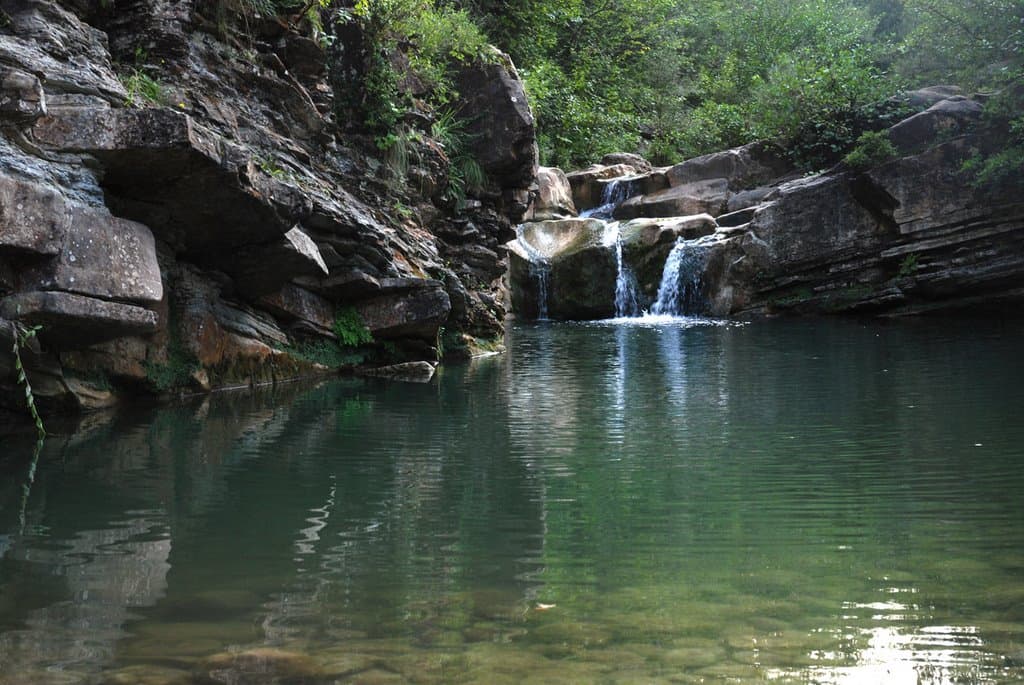