The Monastir de Montserrat: nature, culture and spirituality in its purest form

Located in a unique natural environment, and only 50 km from Barcelona, the Monestir de Montserrat is an unique paratge and is the most visited of Catalonia and, probably, also Spain. 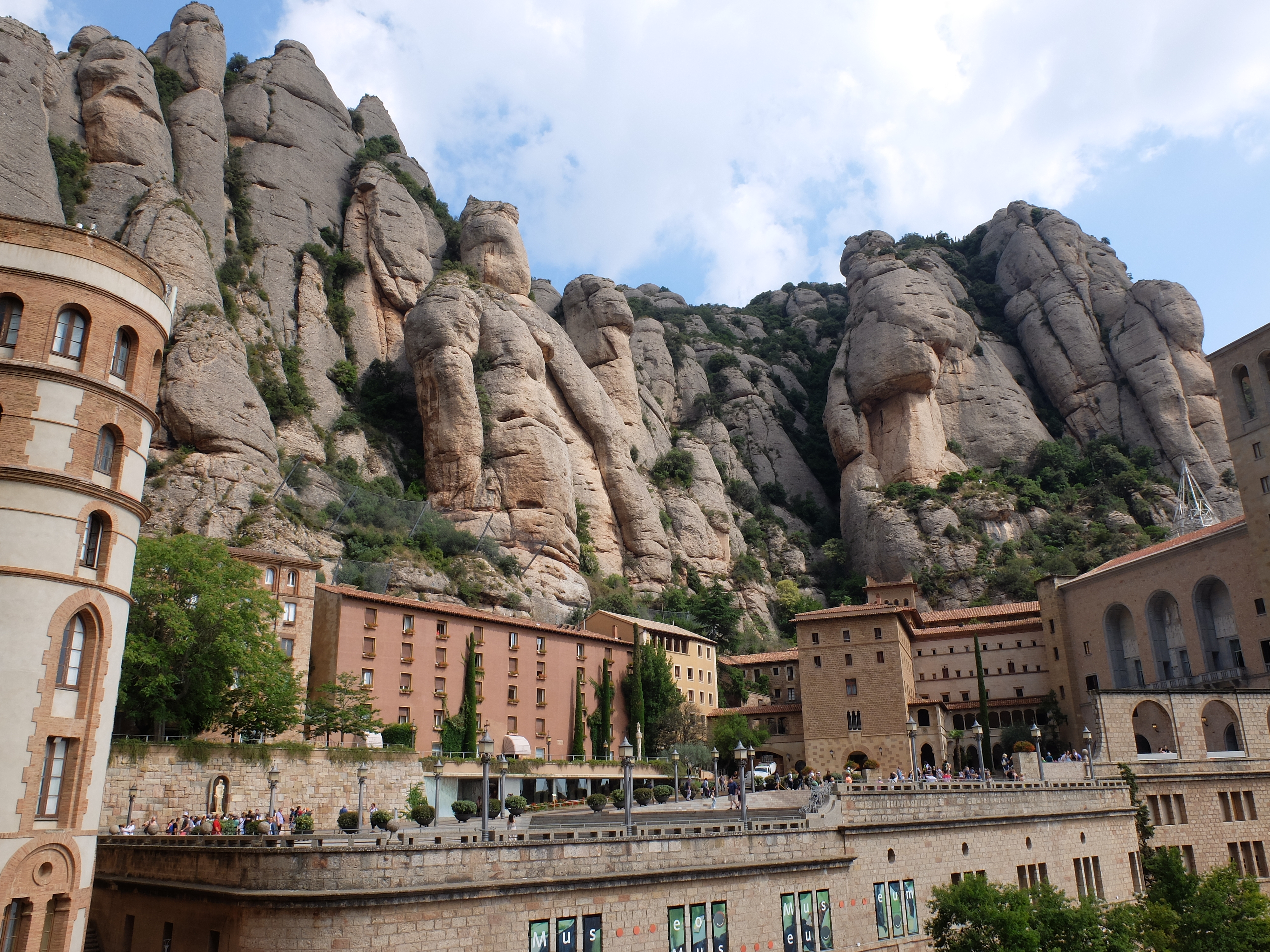 The Monastery , located on the mountain of Montserrat, is of Gothic and 11th century architecture. It is Benedictine, and is located at an altitude of 720m above sea level. Frequent by pilgrims, hikers and tourists around the world, it is visited by more than 2.5 million people every year , according to official figures for the Montserrat Mountain Board of Trustees .

The place in which it is located makes it an unmatched place, from any point of view. And, is that Montserrat is not only a spiritual sanctuary , but also hides art in the his Museum , heritage and a natural area, protected from 1987, ideal for doing activities such as hiking  and climbing. 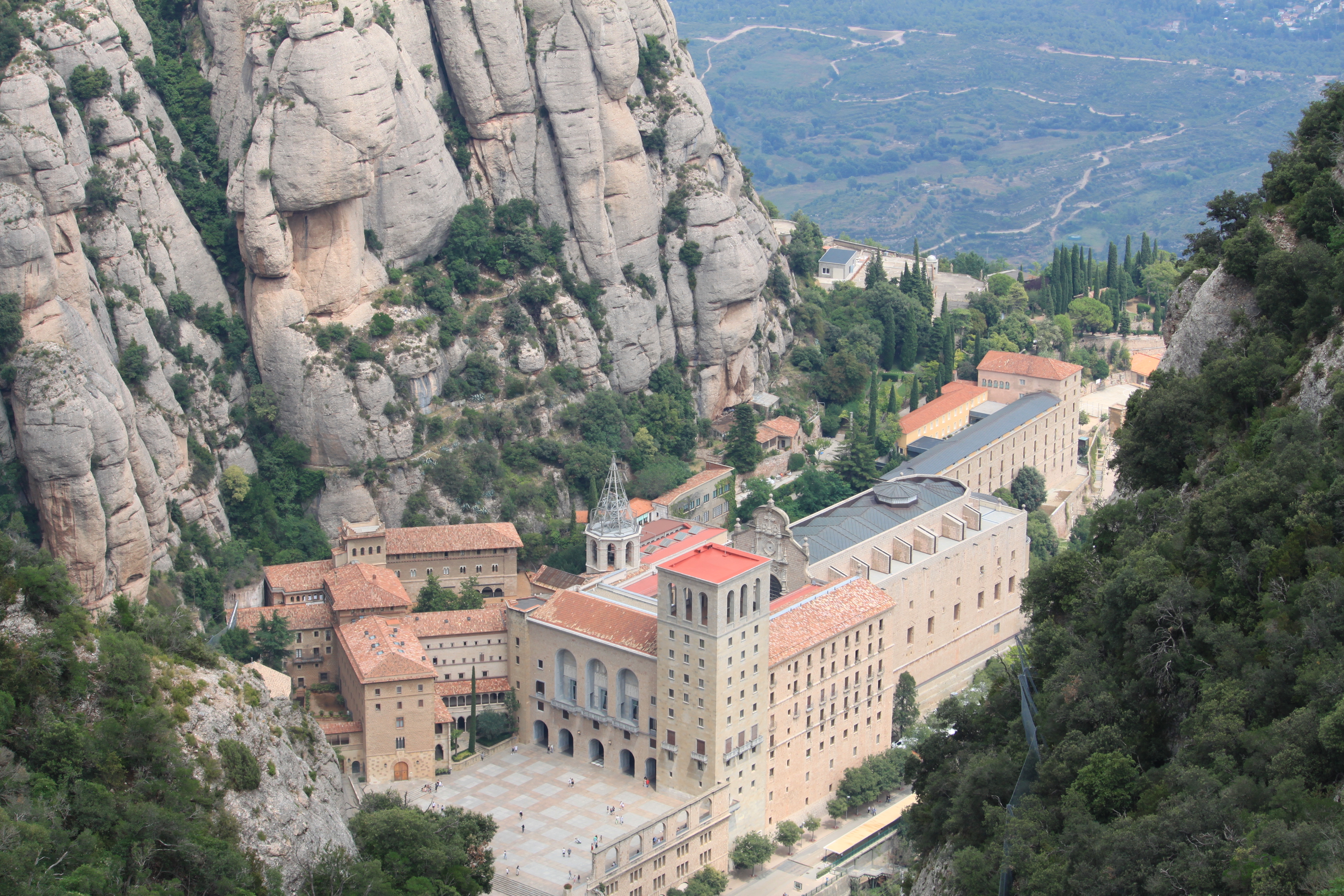 It is one of the most representative symbols in Catalonia . According to legend, it originates in the year 880 in the chapel of Santa Maria, when Guifré el Pilós donated it to the Ripoll monastery. Around 1025, the abbot of Ripoll and bishop of Vic founded it, as a small monastery, next to the hermitage of Santa Maria, and by 1200, the pilgrims had already risen to to honor the Virgin of Montserrat, " the Moreneta" . 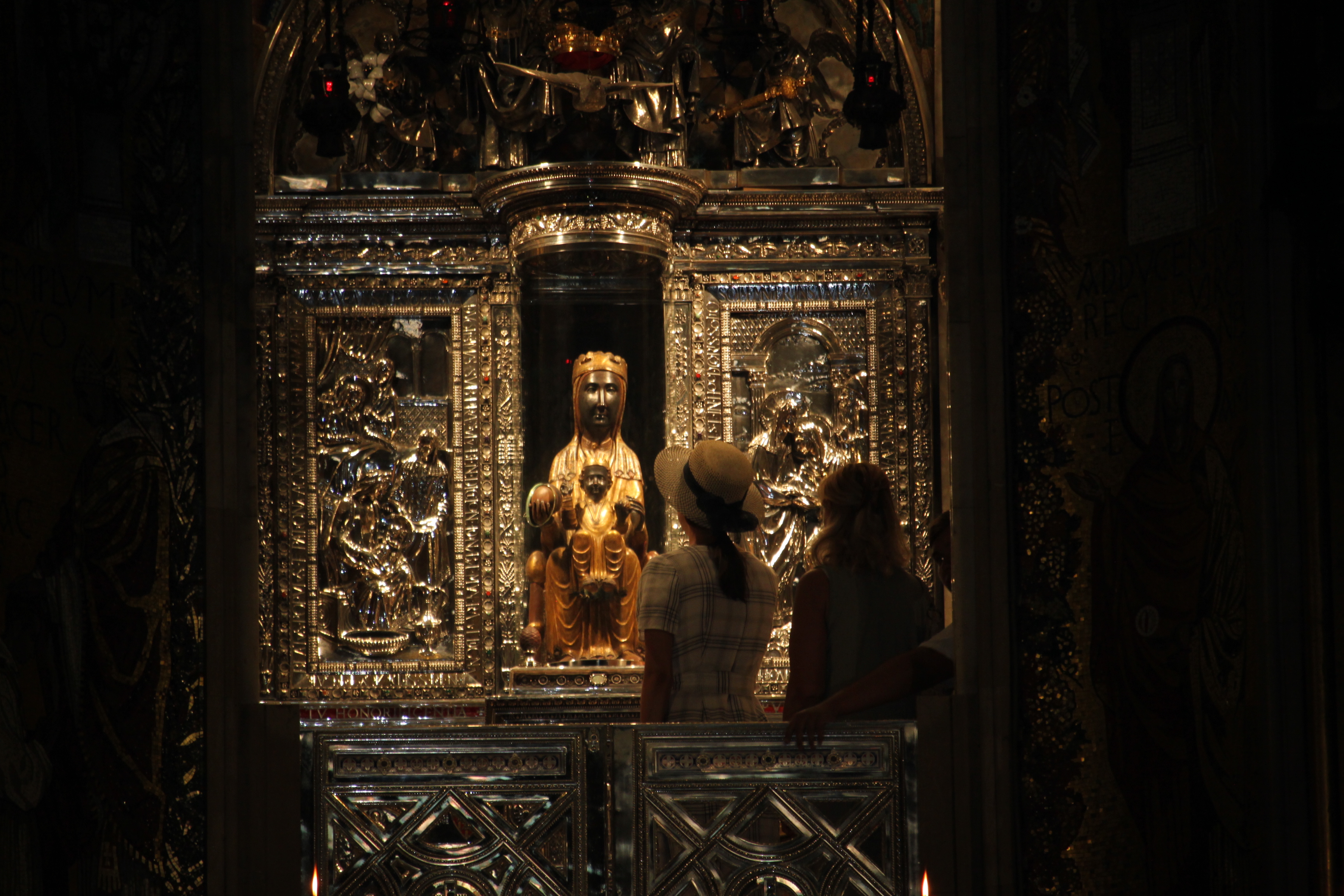 And, it is precisely this Virgin of carved wood that is preserved inside the Monastery one of the main attractions of the mountain . The Moreneta de Montserrat , patron and symbol of Catalonia, appeared, according to legend, around 880 , when shepherding children saw a light in the sky and following it found the image of the Virgin inside a cave (the Holy Cave). The bishop of Olesa de Montserrat wanted to move her to Manresa, but because it was too heavy for her to move, he decided to leave her there. And thinking that it should be kept in its place of origin because the Virgin wanted it, the hermitage of Santa Maria, now the Monastery, was built around it.

Later, the Monastery was burned twice and destroyed by Napoleonic troops during the French War. Many of the items in the Library of the Monastery were lost because of this war. However, it is currently one of the largest libraries in the country, with more than 300.00 pieces of history. Here you can see their catalog.

On the outside of the Sanctuary, there is a Gothic Cloister of the 15th Century , which has two of its wings.